First off, for those that don’t already know – Zoom Town is a popular term for towns that figured out how to retain the influx of people that arrived during the pandemic, looking to work remotely and avail of the unspoiled amenities of the town’s location. Derived from the ‘boomtown’ name, Zoom Town evolved from the name of the well-known video-conferencing system Zoom.

The difference between other towns and Zoom Towns that experienced this one-off pandemic-led rise in population, is that Zoom Towns have managed to keep hold of their influx of remote workers.

Expert predictions around the Future of Work are already bearing fruit for many Small Towns across Ireland. These towns are seeing the unintentional benefit from attracting Remote Workers. However the towns that will benefit long term are those that figure out how they retain and attract even more of this mobile workforce. In Ireland much of this is driven by the Government’s Our Rural Futures policies. 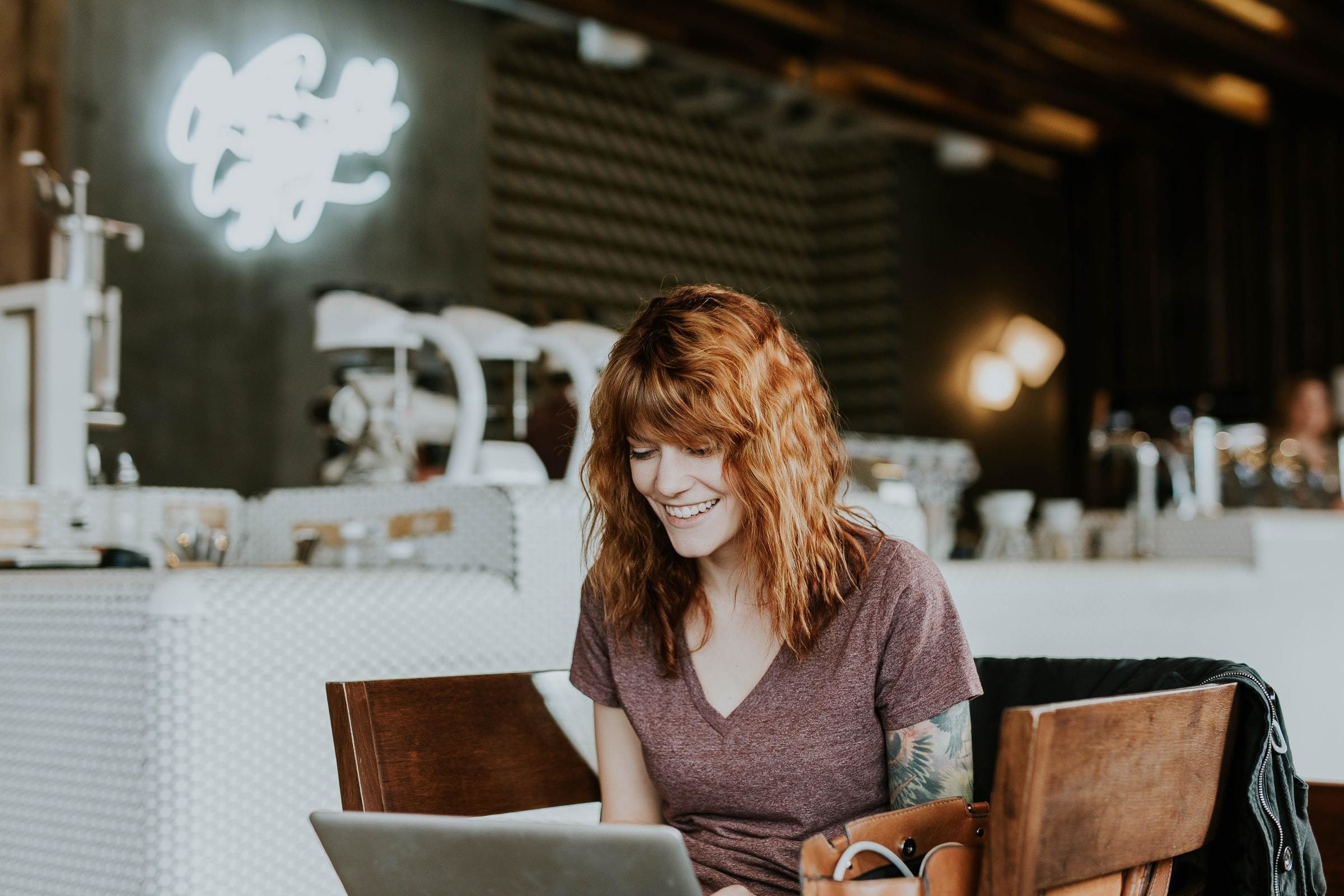 Talk has already moved past the stage of ‘the potential benefit’ from Remote Workers being based in a town, and the obvious economic impact; to a stage whereby towns are developing the infrastructure to retain and build upon the influx of a hybrid and flexible workforce.

By the way, for any town still trying to figure out if the benefit is real or a ‘pandemic’ fad…you’ve missed the boat and are already on the back foot!

Remote Work is not an anomaly of the pandemic, it has been around for decades now, and is one of the biggest revolutions not only in the work environment but also in real estate.

Towns where you want to be

Traditionalists will remember when small or regional towns solely relied, not only on agriculture, but on a handful of large primarily industrial employers, if they were lucky. Off the back of those key industries, off-shoot businesses and suppliers clustered, and a plethora of service businesses in retail, hospitality and construction thrived.

As we entered a digital era, the 80’s and 90’s brought about accelerated change that saw increased mechanisation, and a decline in rural population due to a migrating workforce. Then the noughties’ heralded a globalised era of online shopping and behemoth digital industries, and the decline in the vibrancy and industry of smaller and regional towns.

When some of the larger industrial employers closed, relocated to reduce costs or pivoted their businesses; these closures had a ripple effect on businesses throughout these towns. Leaving a massive crater of unemployment in the area.

For many towns, to offset the devastation that closures like these caused, the focus was on bringing similar businesses into the area. However, in a competitive global environment many of these smaller towns struggled to attract, compared to cities, these mobile Foreign Direct Investment (FDI). Invariably these towns became under-utilised and less populated; and development slowed down leaving mass swathes of ‘wild’ vacant industrial estates and devastated town centres.

Many towns unfortunately still focus solely on the ‘Employer Led’ approach to creating jobs, rather than allowing room for an element of ‘Employee Led’ job attraction. 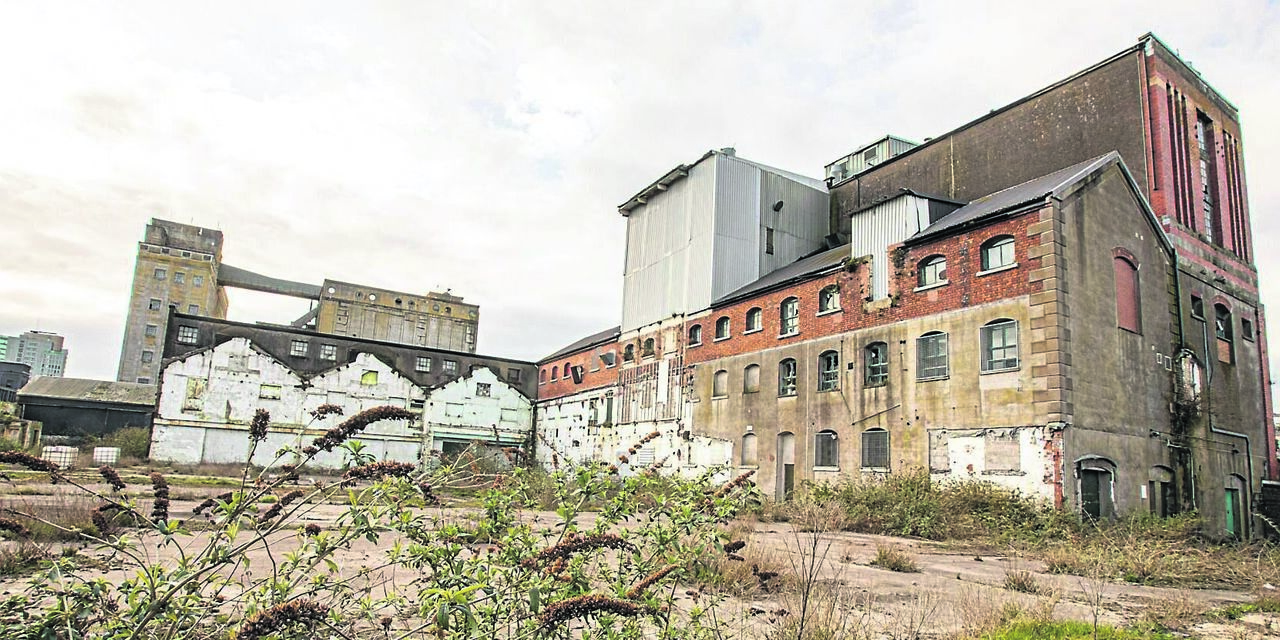 For other towns, this ‘rewilding’ and the more relaxed dynamism was something they leaned into as they came to embrace the natural amenities on offer, and as it turns out now this has become a key asset that remote workers seek out for a better quality of life.

We have gone from an era in small towns where the workforce had to be there because that’s where the jobs were, to an era where a large portion of workers can be where they want and continue working.

The Revolution has already started!

Remote Working is the Industrial Revolution of our era, and one that has already established itself across the globe. We don’t need to go to any great lengths to explain who Remote Workers are, if you didn’t know before the Covid19 Pandemic, you certainly do now.

We now live in an era where a large proportion of the workforce are mobile and can choose to live where they want, as long as the right infrastructure is there to support them. Our own motto in the HQ family of Coworking hubs has always been ‘Why work Anywhere, when you can work Here’. 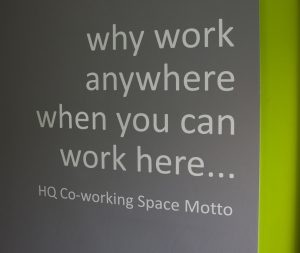 Acknowledging the fact that this cohort of highly skilled people are more mobile, Employers of all sizes are adapting their recruitment strategies to embrace remote. This of course comes with its own challenges, especially as Employers seek to balance their needs and those of their Employees around Wellbeing, Data Security and maintaining Productivity.

For many larger Employers their existence in large office facilities in city locations will only last until their existing leases expire. However, Employers have legitimate concerns that not every team member is enjoying working from home; and that for many there are negative impacts on their mental health and isolation.

Zoom Towns are those that have already recognised the opportunity and issues; and adapted to the needs of the flexible workforce so that Remote Workers could become one of the ‘big employers’ in their town. In fact, calling Remote Work a Big Employer does it a dis-service. Chasing Big Employers as a sole-strategy is a risky approach for any town, its what we did in the 80’s and 90’s to fill the craters left behind when the previous big employer left. Everyone makes mistakes, a fool repeats their mistakes!

A town providing the right work-life balance and critical infrastructure for a large cohort of Remote workers is far more sustainable as they service a much wider eco-system of Employers across a broader field of industries. Business sectors fluctuate over time and having a diverse range of people across a broad range of sectors allows a town to be more agile and resilient to changes in the labour market. 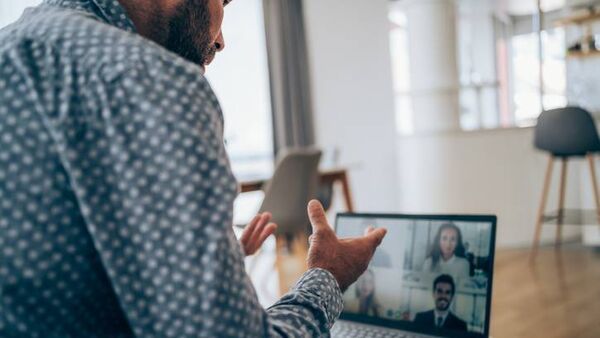 So, how does a town become a Zoom Town?

Of course, it absolutely starts with essential infrastructure such as good quality choice of broadband, but there are a few fundamental obstacles still in place in many towns. Obstacles such as access to affordable childcare, a broad range of quality housing choice and high-quality schools and amenities.

These essentials are an absolute must before any town can truly become a choice for a sustainable long-term remote work sector. Many towns in ‘developed nations’, primarily across the United States and some parts of Europe have focused their efforts on offering short-term financial incentives and relocation bonuses to agile workers to relocate to their area. In our qualified opinion this approach is not only misguided, but a race to the bottom unless planned sustainable development follows.

Offering a financial relocation incentive may to some seem like you are masking over shortcomings in your town’s genuine appeal. If your town’s offering is authentic, then not only will you attract individual Remote Workers, but you will also appeal to mobile industries for their satellite divisions, freelancers and outsourced call centres.

And besides, if your town relies on the lure of the financial incentive to attract remote workers, remember there is always someone out there with more money to offer!

It is evident that due to the rapid short-term growth in the number of people relocating to these towns, development was neither planned, nor has it kept pace with the demand curve. Not only putting pressure on an already over-burdened housing market, but this has led to a stepped increase in housing prices and severe strain on school and childcare places. All the while abolishing the previously invaluable ‘cost of living’ and quality of life attraction that these towns had.

The reality still exists that small-town housing markets do not offer the same profit margins to developers that high-density city development offers. Everything has to be considered in the round.  For example developing a large-scale coworking hub to house 100’s of remote workers in a remote location is absolutely pointless if there are no affordable houses or school places nearby to accommodate their families. No one wants to relocate to a regional location, only to end up facing a similar commute to what they had endured in the city! 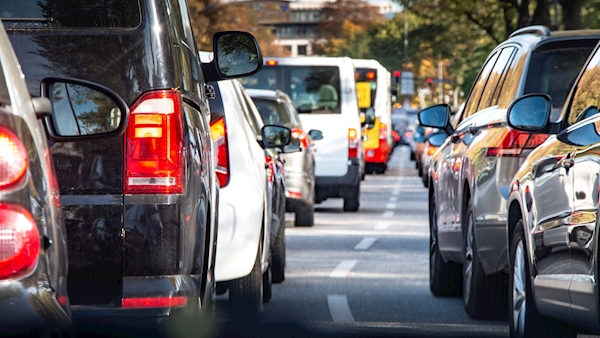 Innovation doesn’t happen in a vacuum and to become that Zoom Town your town needs a coordinated planned approach between Local Authorities, Property Owners and interested parties. All focused on investing in the necessary infrastructure including housing, schools and civic amenities. In tandem you need a genuine attempt to address the ‘Customer Journey’ which is crucial in creating the right work environment for remote workers, including car and bike access, parking, civic environment and way-finding.

Recognising that remote workers will desire meeting spaces, support services, and opportunities to interact with others and spend at least part of their time working outside of the confines of their home; a critical element of a zoom town is the development of effectively designed coworking spaces.

Well situated Coworking Spaces will help to solve the issue of town centre vacancy by re-purposing otherwise idle space, which has the added bonus of encouraging the creation of supporting service businesses in retail, hospitality and construction.

Finally, remember that this revolution no longer binds workforces to one location, the industrial revolution did not happen in one historical day, and this workplace revolution will be no different. A sustained effort will be required by towns who work through this transformation. The pandemic certainly accelerated the change, but that was out of necessity and in a rush. The journey to becoming a zoom town will require a sustained longer-term commitment that balances development with a town’s inherent appeal as a nice place to live.

Find Out More about HQCoworking and the support we can offer in developing your Zoom Town.

We look forward to hearing from you!